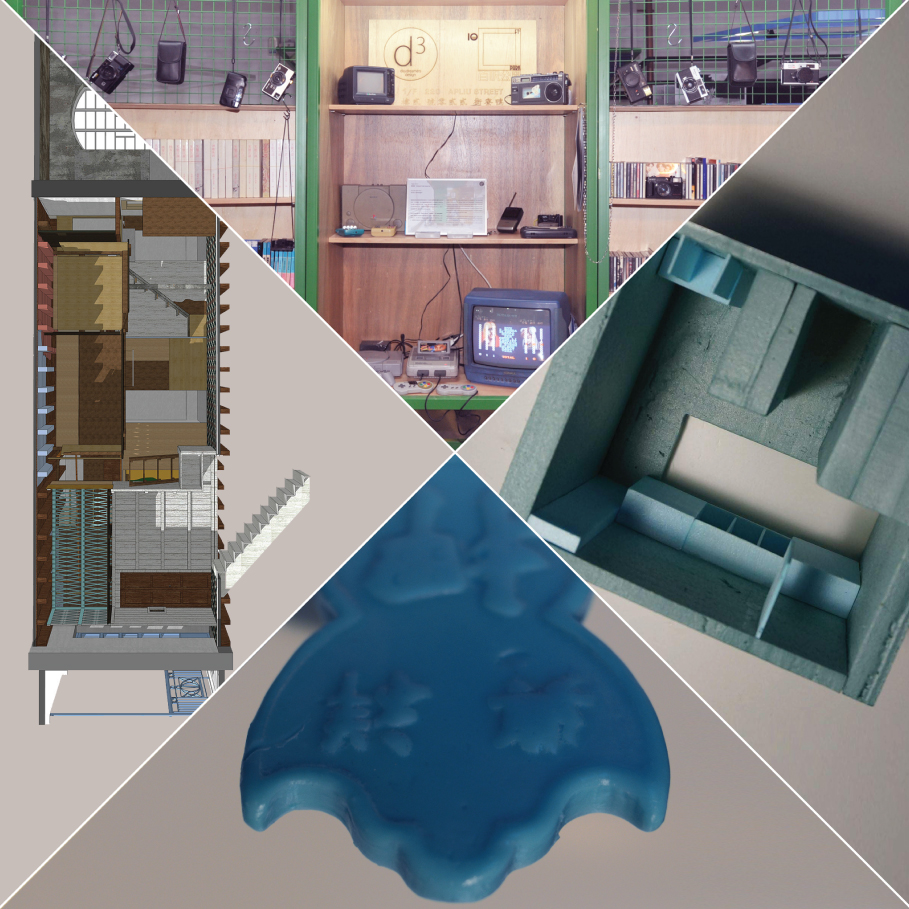 Curated by:
SO Kwok Kin

This summer in Taipei, a group of young Hong Kong architects had an exhibition about their imagination towards Hong Kong’s future. Among the participating young architects, five of them expressed their concern about heritage conservation and urban development. Soon after the exhibition, they decided to present their works back in Hong Kong as a continuation. , think that we should also organize an extended exhibit in Hong Kong.

The concept of “transitopia” comes from the writer Dung Kai-cheng’s book Atlas: “endless cycles, restless journey, always in transition and never reaching the destination – ‘transitopia’ is where the transition itself becomes the destination.” There is vertical and horizontal transition. Vertical transition in terms of time – memory of the past, the present moment, future development. In architecture conservation, it also means a certain degree of change. Horizontally, it means the place; exchange and collaboration between the two places and cities. In the cultural industry, especially areas like publishing, film, music and visual arts, Hong Kong and Taiwan exchanges a lot of their products and ideas, and collaborate for cultural creation. Always in transition? It’s Hong Kong. It’s Taipei.