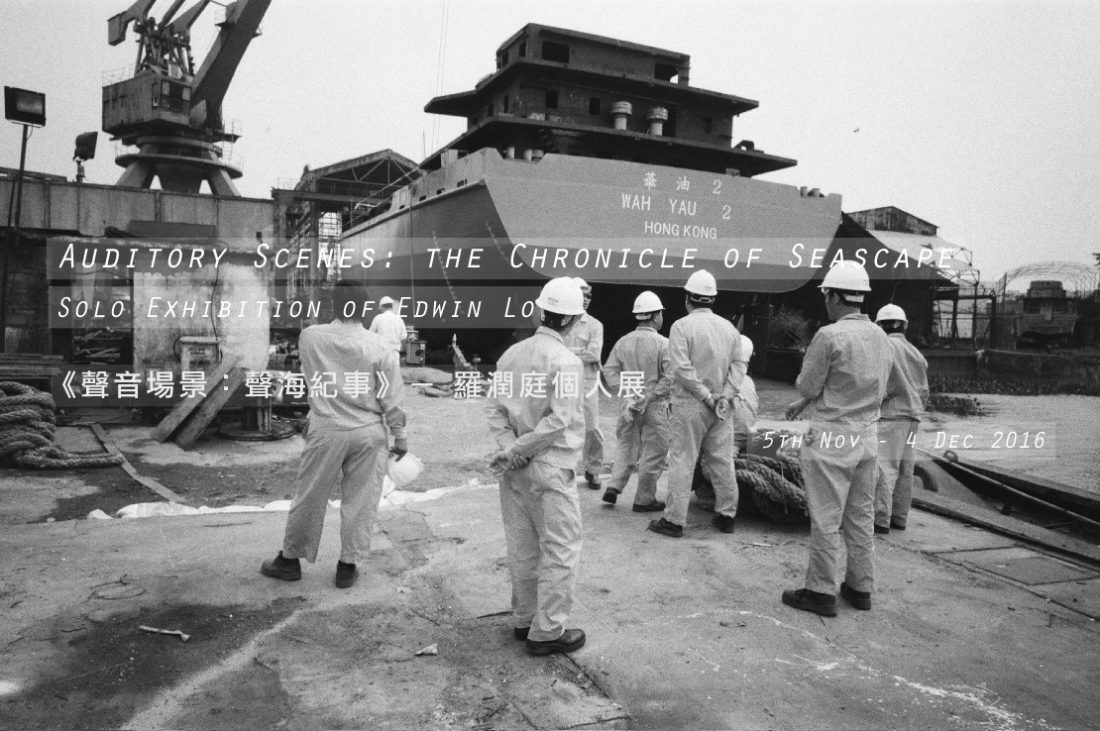 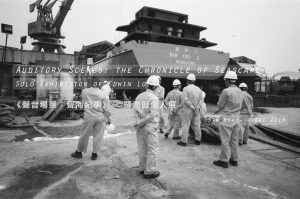 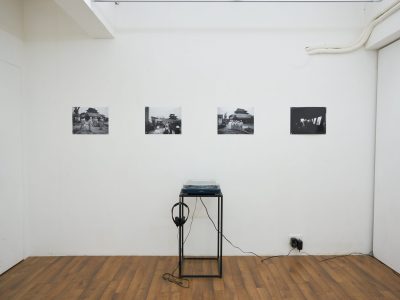 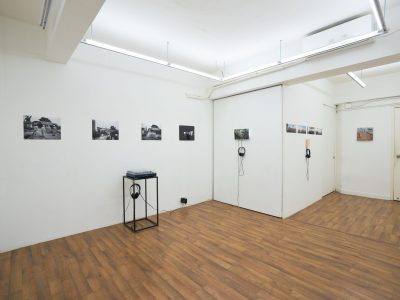 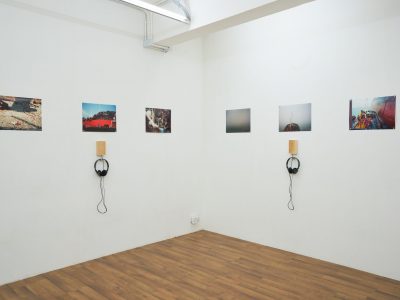 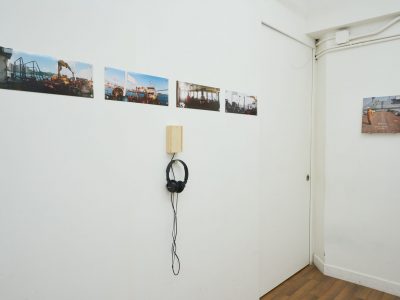 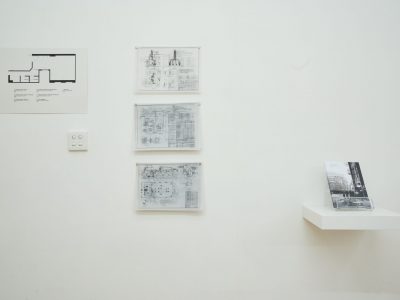 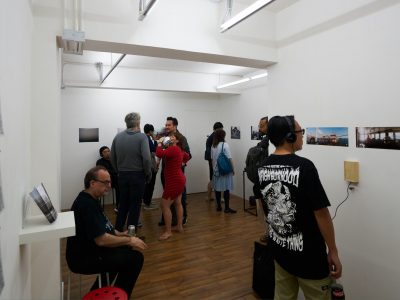 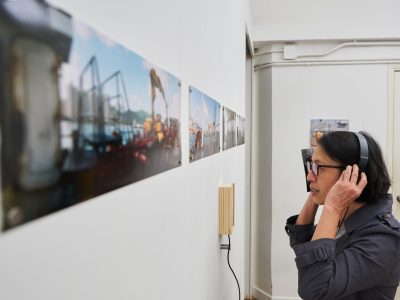 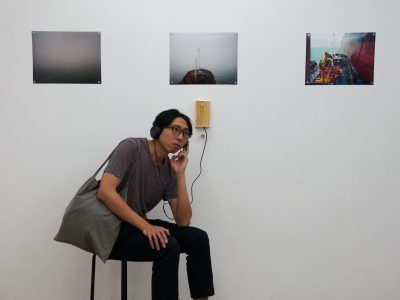 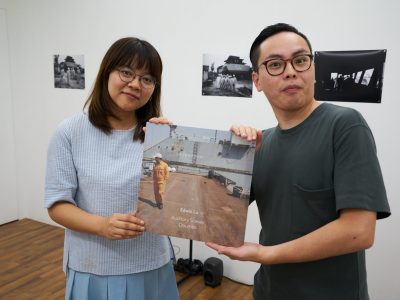 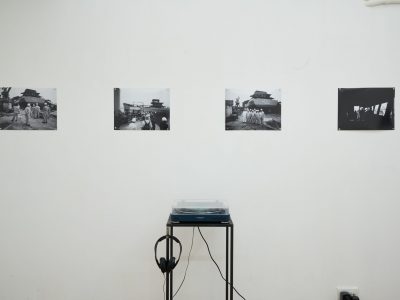 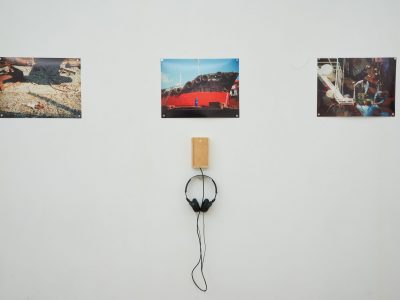 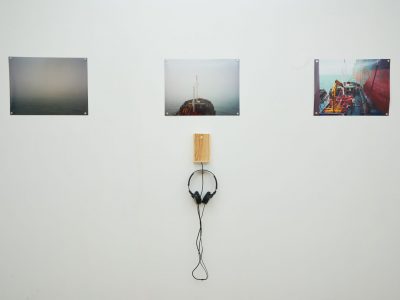 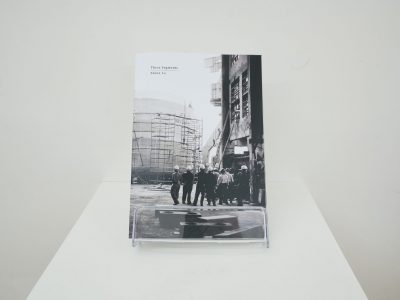 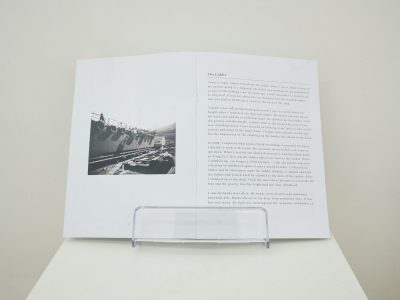 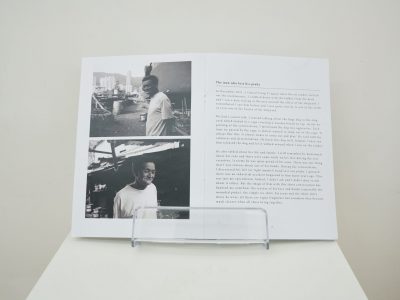 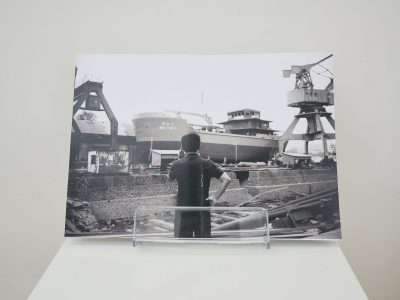 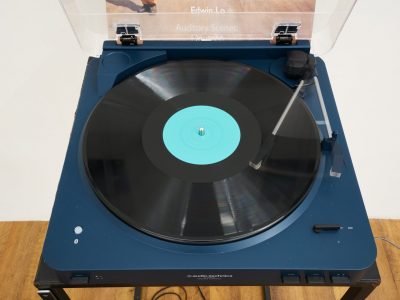 B.1984. Edwin Lo is a sound artist form Hong Kong working with the practices and concept of sound and listening in various context and medium such as performance, writings, recording, video and installation.

In 2014 and 2016, Lo presents two solo exhibitions “Time spent, lost and regained…” at Goethe Institut Hong Kong in 2014 and “Traces and Scenes” at Experimental Sound Studio in Chicago, United States in 2016.

Other than his artistic practices, he also curated program and worked with French electroacoustic composer, Jean-Claude Eloy for curating and organising his coming concerts and events in Hong Kong supported by Hong Kong Art Development Council in 2015.